Jonathan VanDyke is a visual artist based in New York City. Recent solo exhibitions include: How to Operate in a Dark Room, 1/9unosunove, Roma (2019); The Patient Eye, The Columbus Museum, Colombus, Georgia (2018); L blue N black I green M orange K violet, 1/9unosunove, Rome (2015); Traunitz, Loock Gallery, Berlin (2014); Four Boxes Gallery, Krabbesholm, Denmark (2014); Oltre l’oblio, 1/9unosunove, Rome (2013); The Painter of the Hole, Scaramouche, NY (2013). He presented a solo project with 1/9unosunove at NADA New York in March 2017 and at abc Berlin in September 2015. Recent performances include: The Patient Eye at The Columbus  Museum in 2018; a Solo performance, debuted at Este Arte gallery in Punta del Este (Uruguay); Movements for Monoliths, which debuted at Storm King Art Center, NY in 2015; Stranger Suite, presented by New York Performance Art Collective on Fire Island in 2014; Self Portrait as My Mother, presented by Qwatz in Rome in 2013; Obstructed View, The Power Plant, Toronto, 2012; The Long Glance, Albright-Knox Art Gallery, Buffalo, 2011; and With One Hand Between Us, part of Performa 2011, New York City. His durational performance work Cordoned Area, made with Ellis and Botana, has appeared at The National Academy Museum, New York (2013), Vox Populi, Philadelphia (2012), and Socrates Sculpture Park, New York (2011). VanDyke received an MFA in Sculpture from Bard College, was a resident at the Skowhegan School, attended the Atlantic Center for the Arts, where he was mentored by the artist Paul Pfeiffer, and received a fellowship for study at the Glasgow School of Art and the University of Glasgow, Scotland. He is currently on the faculty of the Devised Performance and low residency MFA programs at the University of the Arts, Philadelphia, and was a visiting artist at CalArts in Los Angeles in November 2016. 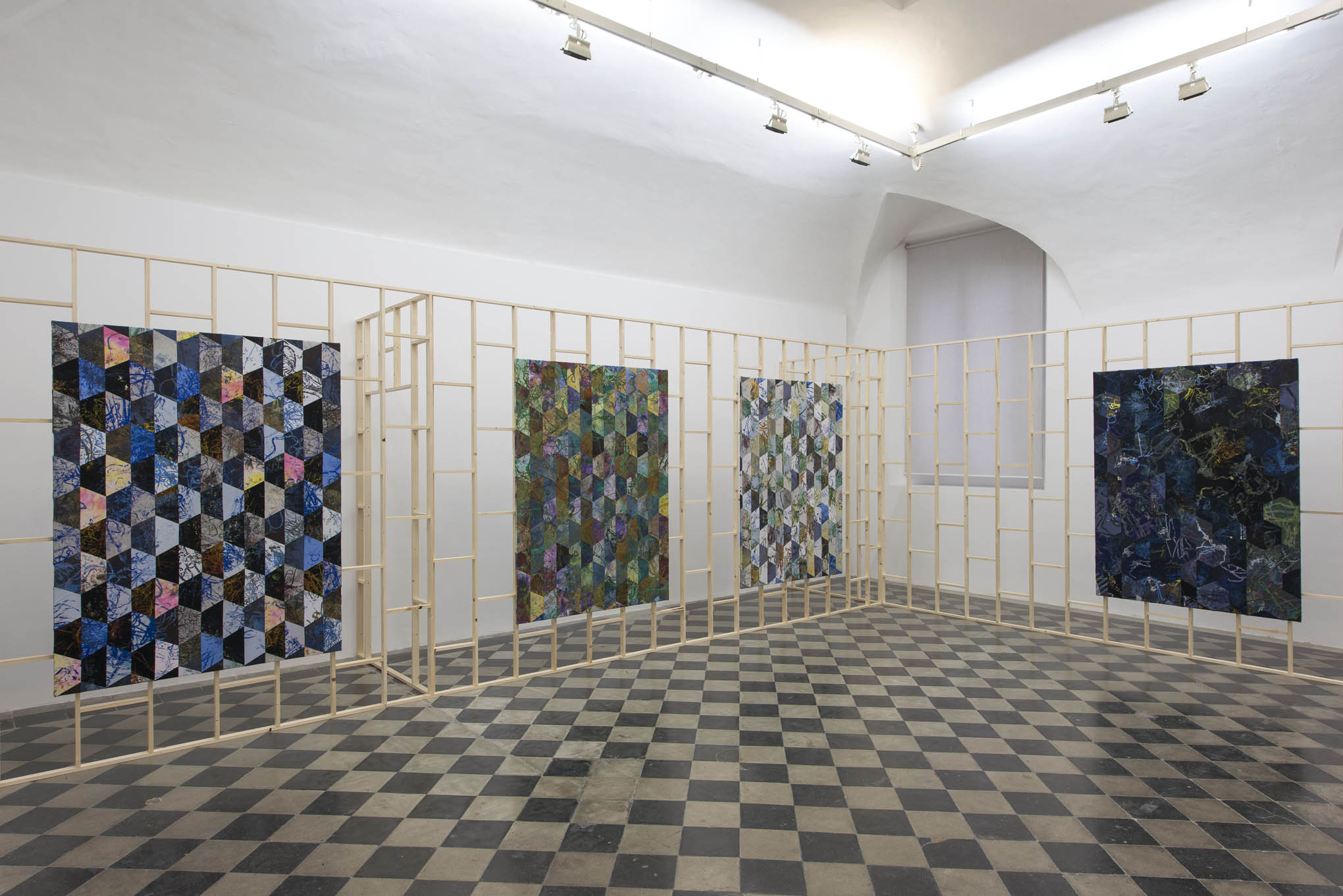 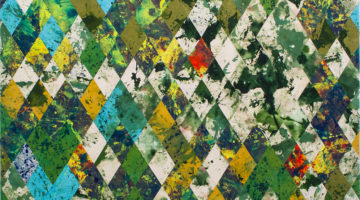