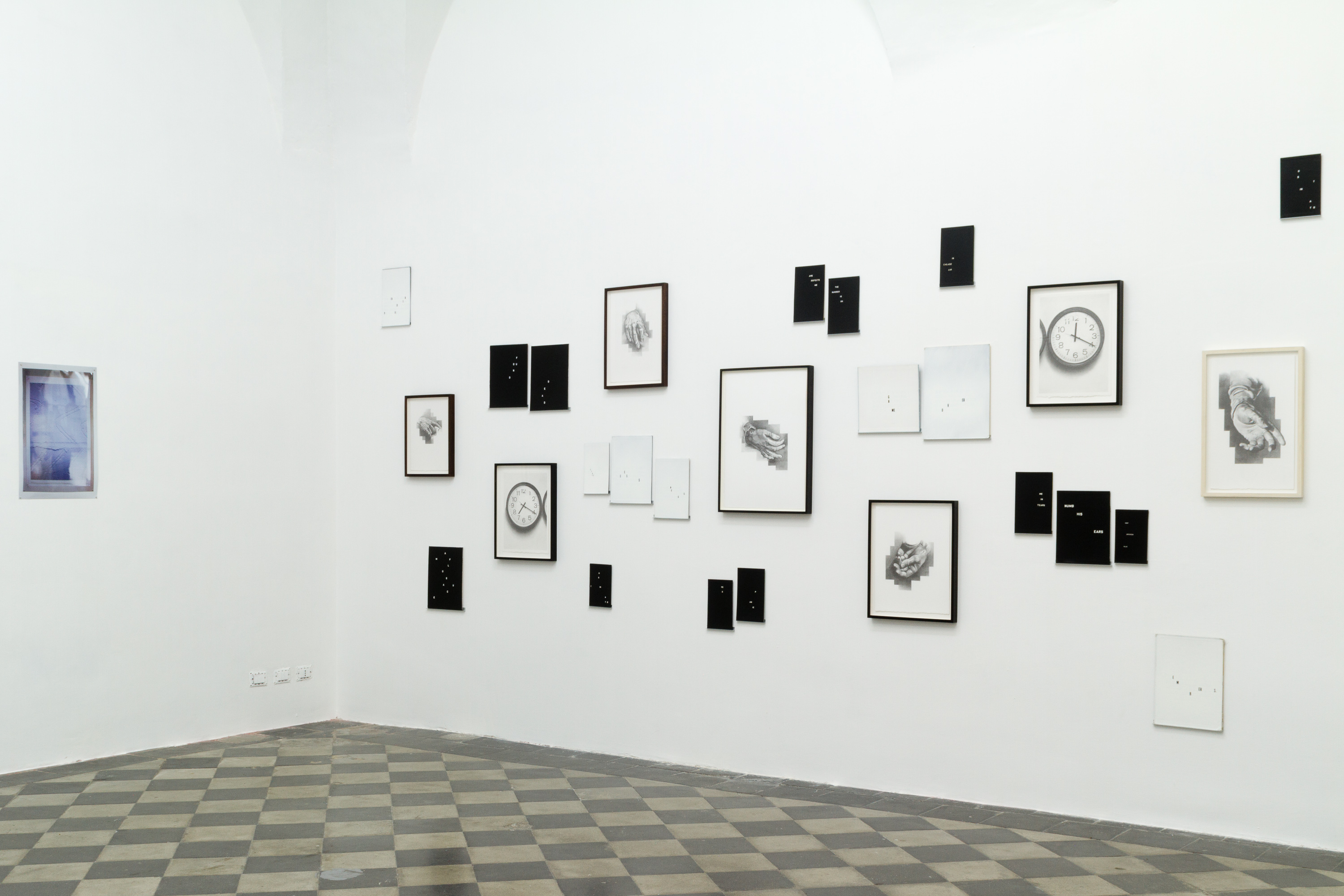 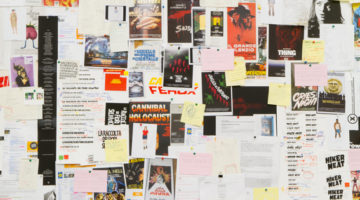 Jamie Shovlin
Three (and a half) Films
with Many Shared Characters 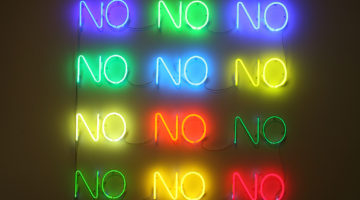 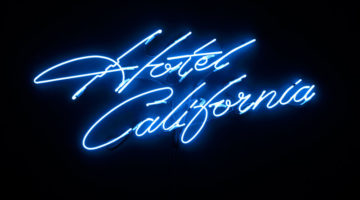 Jamie Shovlin
The Ties that Bind 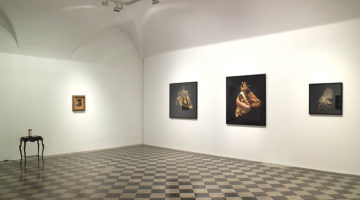