Dan Shaw-Town was educated at the Goldsmiths University in London, and specialized in sculpture. His artworks get together sculpture and drawing. The artist combines different techniques, choosing as support simple sheets of paper and newspaper, which he reworks: at first he covers them with graphite, then he folds, crumples and paints them with spray enamel. His creative process develops slowly, because the artist doesn’t leave anything to chance: every sign is refined and neatly outlined. At the end of the work, which seems an alchemical process, a new object comes to light, born through the transformation of a humble raw material – a simple support at the beginning – and composed of layerings: a halfway between two and three dimensional work.
The artist’s task is to transform materials; Shaw-Town analyzes their structure and features, and emphasizes their purely physical essence.
Recent solo exhibitions include: Making, Doing & Happening, 1/9unosunove, Rome, (2021); Decaffeinated Enjoyment, ROOM EAST, New York, USA (2015); Dan Shaw-Town, Maisterravalbuena, Madrid, Spain (2014); Dan Shaw-Town, 1/9unosunove, Rome, Italy (2011).
Recent group shows include: Word Dance, Denver Museum of Art, Denver (2017); Blackboxing, ROOM EAST, New York, USA (2016); Not really really, Brussels, Belgium, (2016); Whitfield street, Rod Barton, London (2016); Dan Shaw-Town and B. Wurtz, Maisterravalbuena at Liste, Basel (2015); Josh Tonsfeldt c/o Dan Shaw-Town. An alternate correspondence, 1/9unosunove, Rome, Italy (2014); Le Ragioni della Pittura, Fondazione Malvini, Rome, Italy (2013); Song of Myself, 1/9unosunove, Rome, (2013); Graphite, Indianapolis Museum of Art, Indianapolis, USA (2012).
He took part at the fairs NADA New York, with 1/9unosunove (2016) and ESTEARTE, with 1/9unosunove, Punta del Este, Uruguay (2015).
In 2008 he won the BAA Expo Public sculpture award for the installation at Heathrow Airport in London, and in 2006 he won the Roley prize for Fine Art. 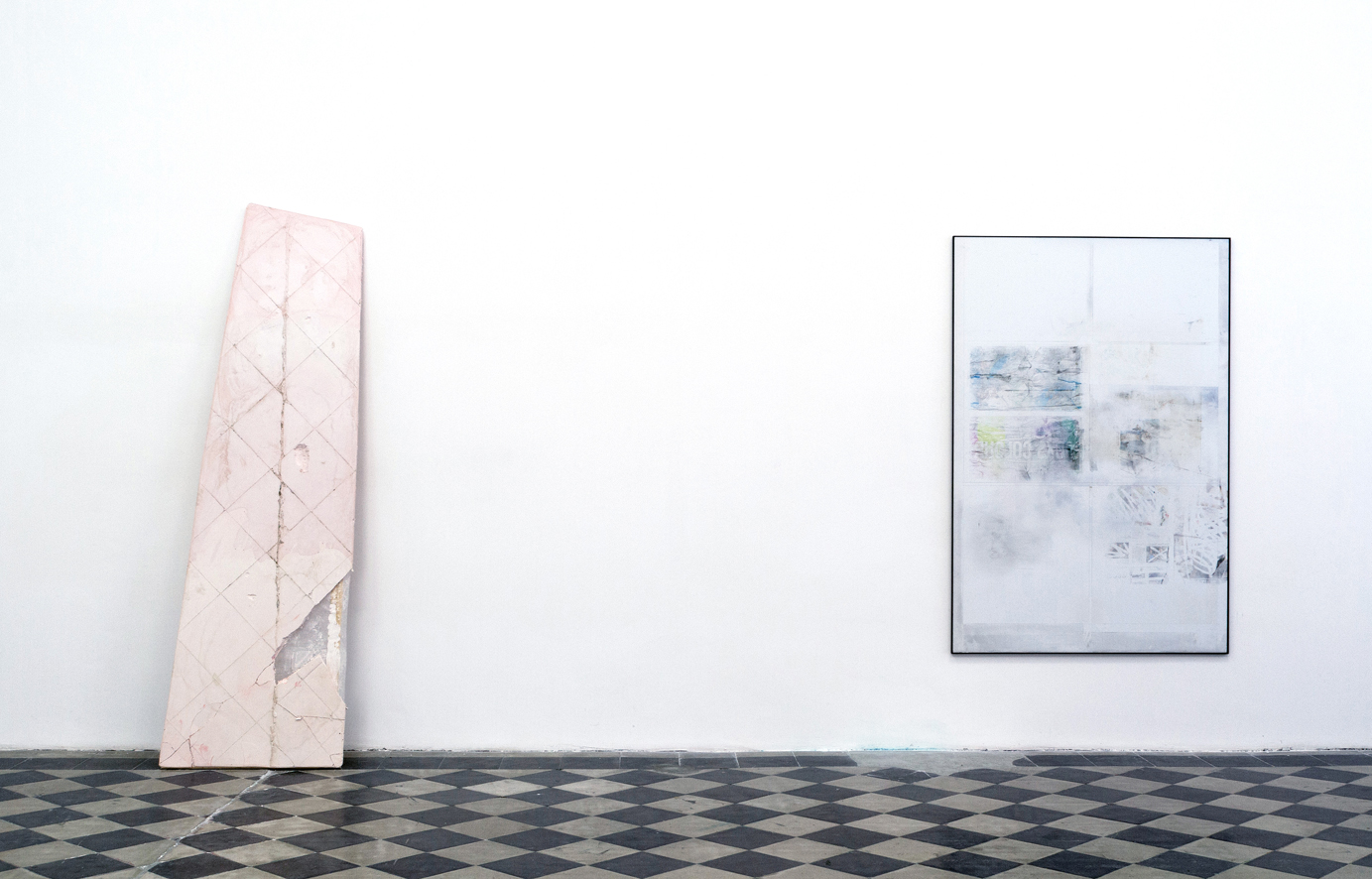 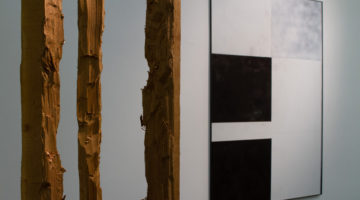 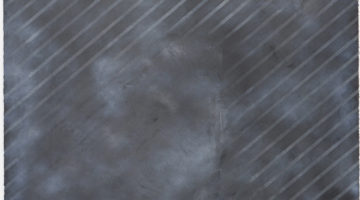