Psychologist and artist, born in Rome in 1939, Sergio Lombardo is one of the main Italian artist who has renewed the European and International artistic language in the late fifties and early sixties.
Sergio Lombardo was an exponent in the late 50’s of the Nuova Scuola Romana (New School of Rome) and he was the leading figure of the international historical avant-garde and of the Italian Pop Art.
He is the father of the Eventualist Theory, that led to an important artistic and theorical movement based on experimental methods.
His work is characterized by a programmatic discontinuity and can be grouped into distinct periods or cycles: Monocromi (Monochromes, 1958 – 1961), Gesti Tipici (Typical gestures,1961 – 1963), Uomini Politici Colorati (Politicians in colour, 1963 – 1964),  Supercomponibili (Supercomposables, 1965 – 1968), Sfera con sirena (Sphere with a siren, 1968 – 1969), Progetti di Morte per Avvelenamento (Project of death by poisoning, 1970 – 1971), Concerti di Arte Aleatoria (Concerts of Random Art, 1971 – 1975), Specchio Tachistoscopico con Stimolazione a Sognare (Tachistoscopic Mirror with stimulation to Dream, 1979),  Pittura Stocastica (Stochastic Painting, from 1989 to nowadays), Mappe (Maps, 1996 – 2002), Pavimenti Stocastici (Stochastic Tilings, from 1995 to nowadays). His works have been exhibited at the National Museum of Modern Art in Tokyo (1967), the Jewish Museum in New York (1968 ), the Centre Georges Pompidou in Paris (1969 , 1995), the Tate Modern in London (2015), the Walker Art Center at Minneapolis (2015), the Dallas Museum of Art (2015), and within the museums in Moscow, Saint Petersburg, Warsaw, Stockholm, Johannesburg. Furthermore, the Philadelphia Museum of Art has recently acquired an important painting by Sergio Lombardo John Fitzgerald Kennedy (1962-63) which was on view in the exhibition “International Pop”.
In 1970 he was given a personal room at the Central Pavillon of Venice Biennale. His scientific essays are on Kunst und Therapie, Iskusstvo i Emozii, Empirical Studies of the Arts, Problems of Informational Culture Psychology and the Arts, Rivista di Psicologia dell’Arte. 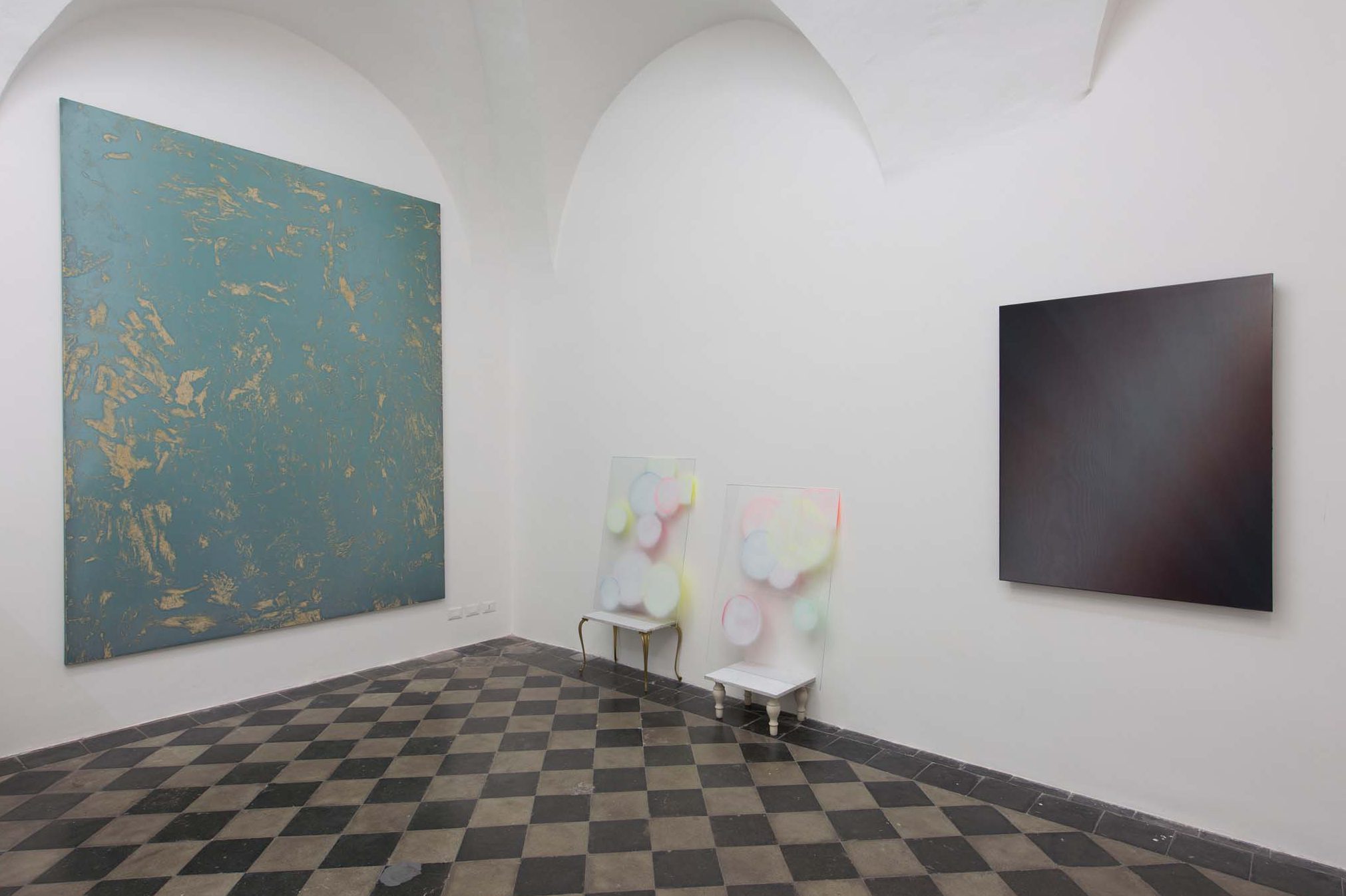