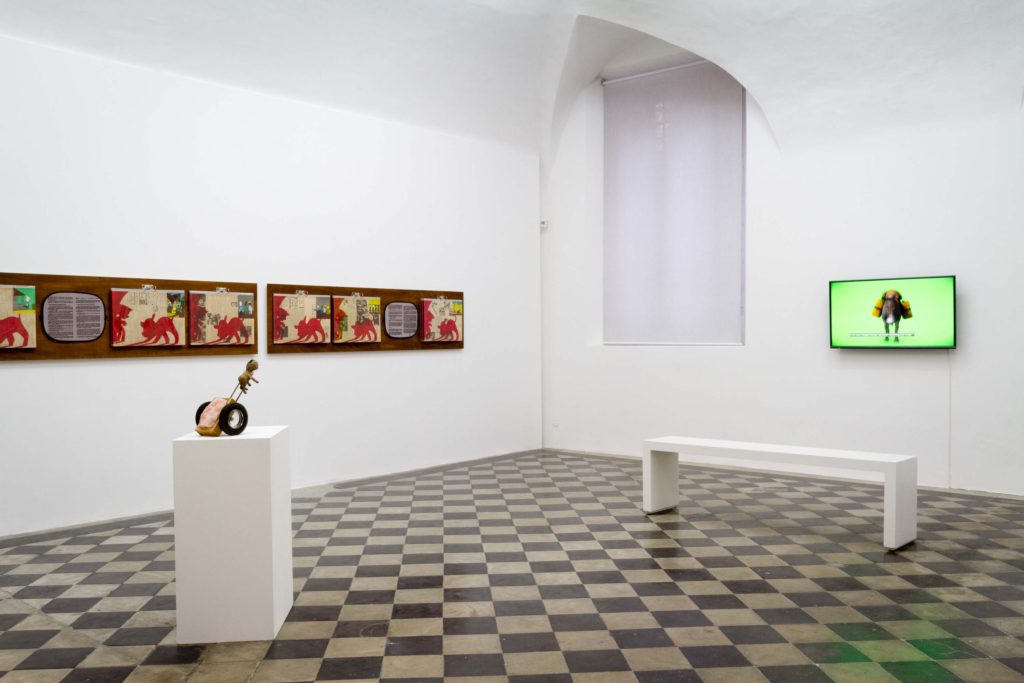 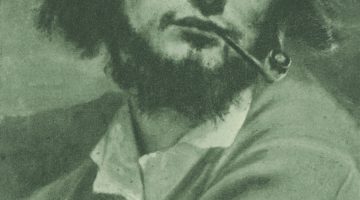 Per-Oskar Leu
Before the War